(From the peripatetic pen of David Rowan White)

A whole different set of imperatives applies to the 60-ish traveller in Italy. No more the backpacking, hostel-staying freedom of youth. No more the indifference to the scornful looks of locals cast at the tourist infestation.

Rather, it’s appropriate to display a slight contempt for the concept of travelling light; a desire as much as possible to blend in surreptitiously with the natives; and a bit more focus on daily comforts.

Here are a few tips gleaned from our current continental tour: 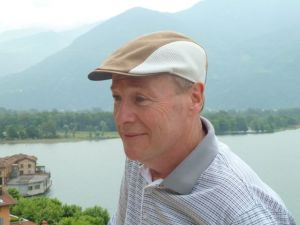 Of course, it doesn’t take much longer than your first few phrases of Italian, no matter how carefully rehearsed, for your cover to be blown. In the meantime, a little bit of preparation, some petty theft, and a few minimal purchases can have you cruising 60-style around Italy.